Check out what's been going on in my kitchen lately. 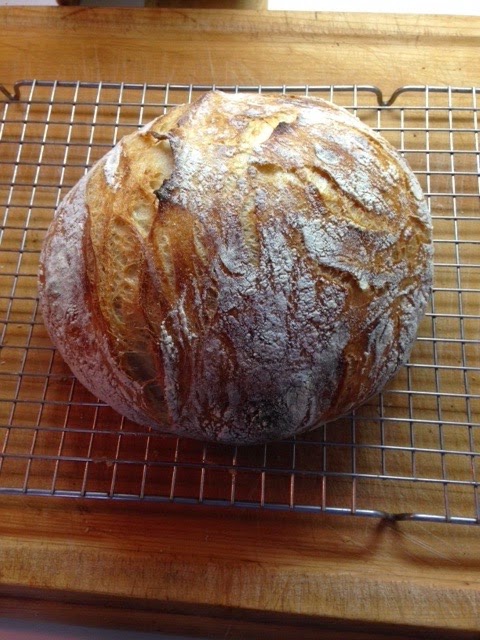 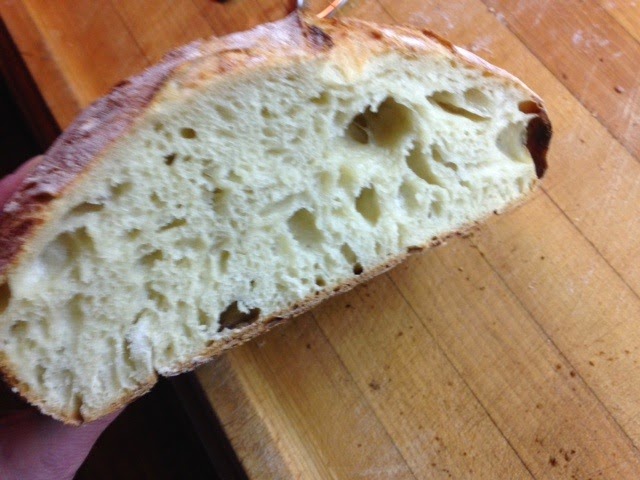 ...to olive bread and multigrain bread 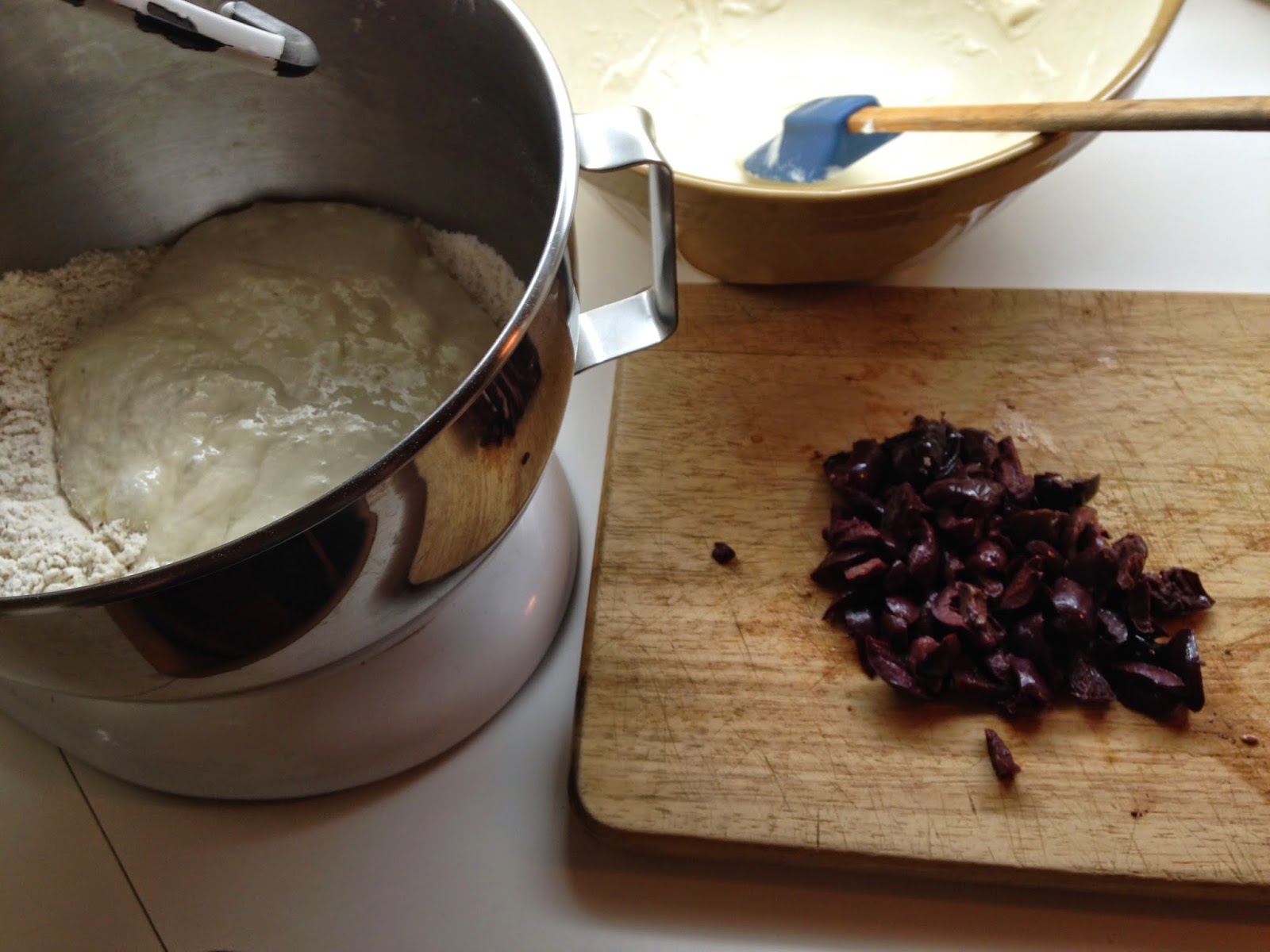 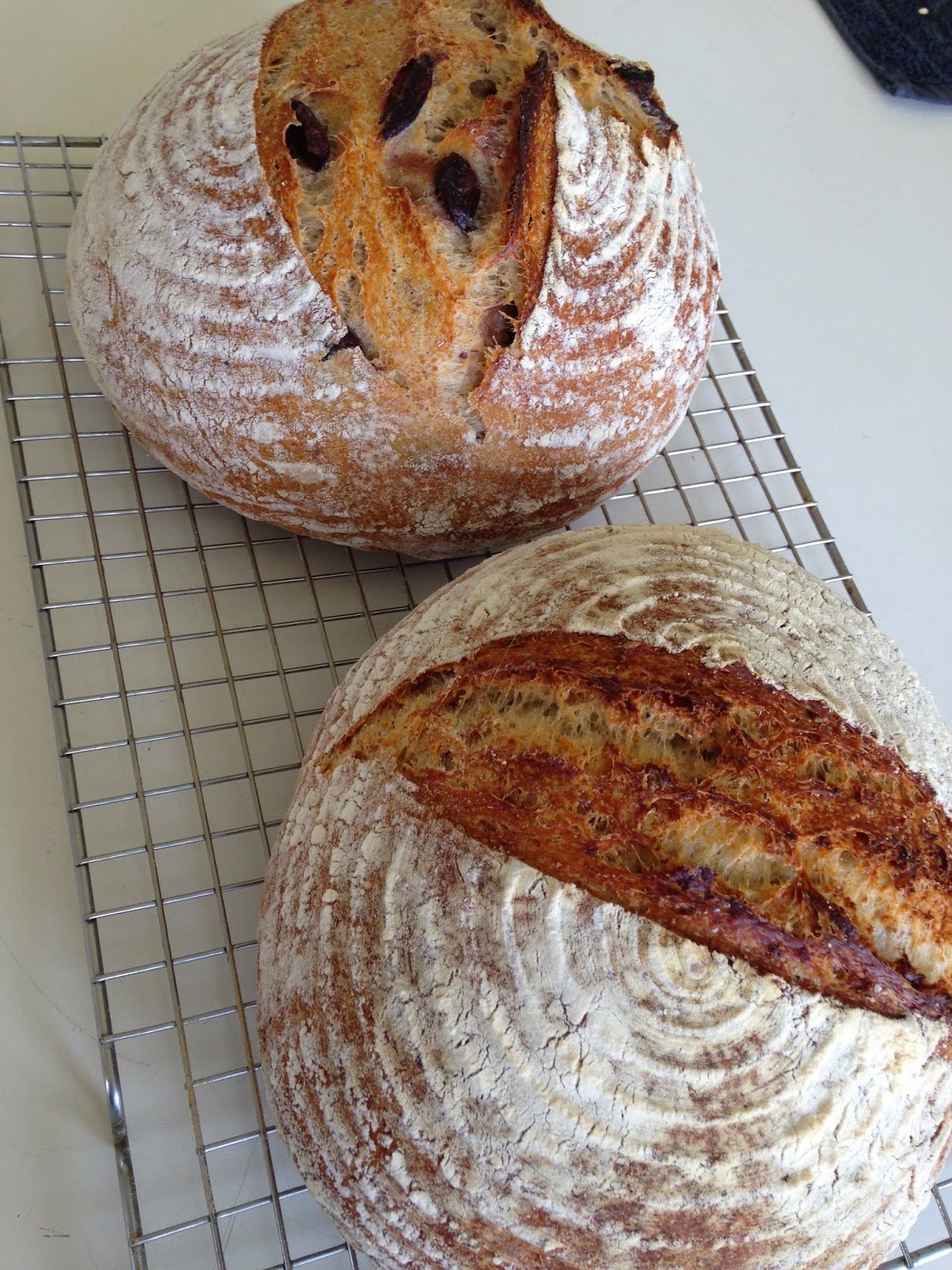 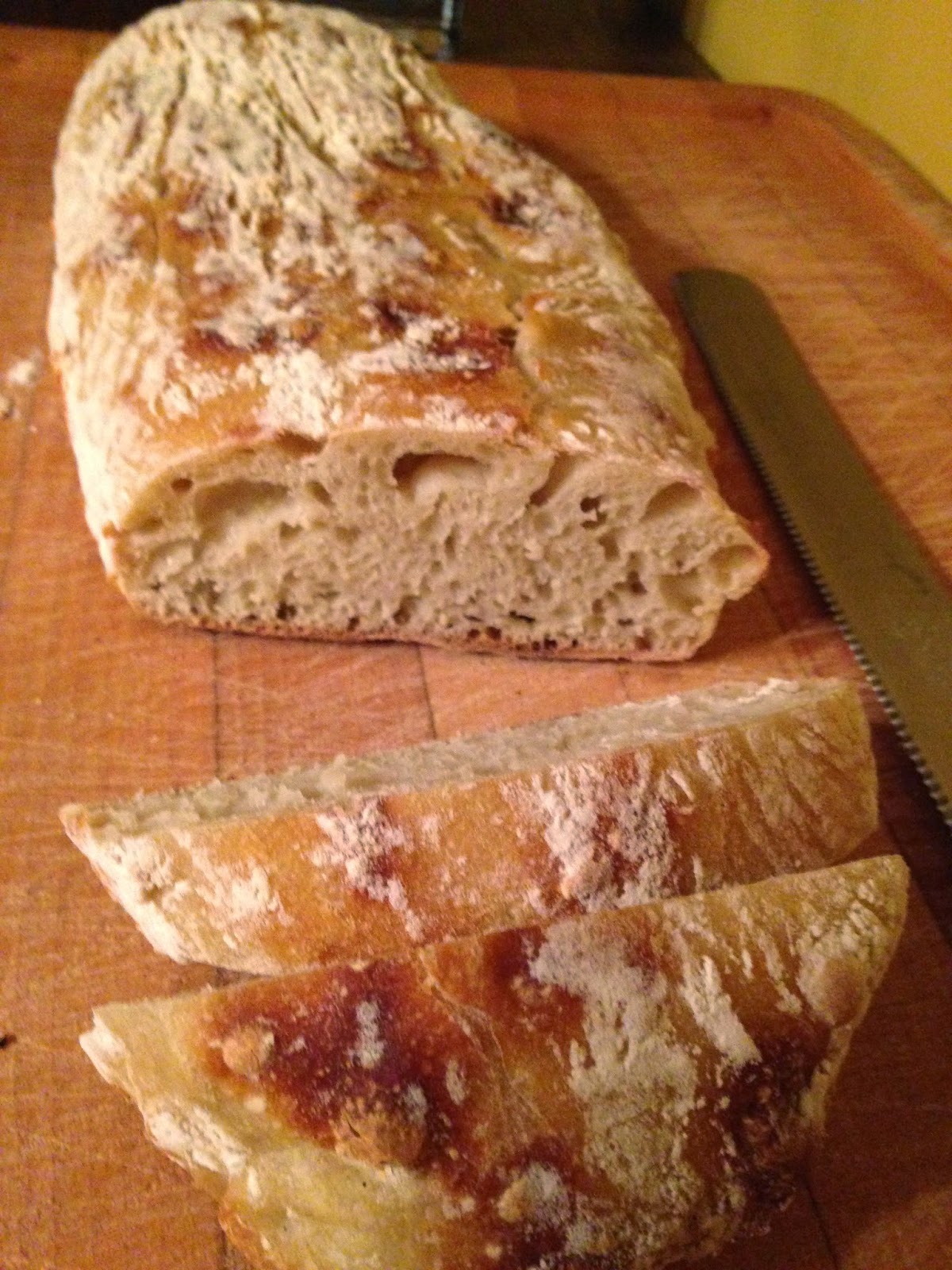 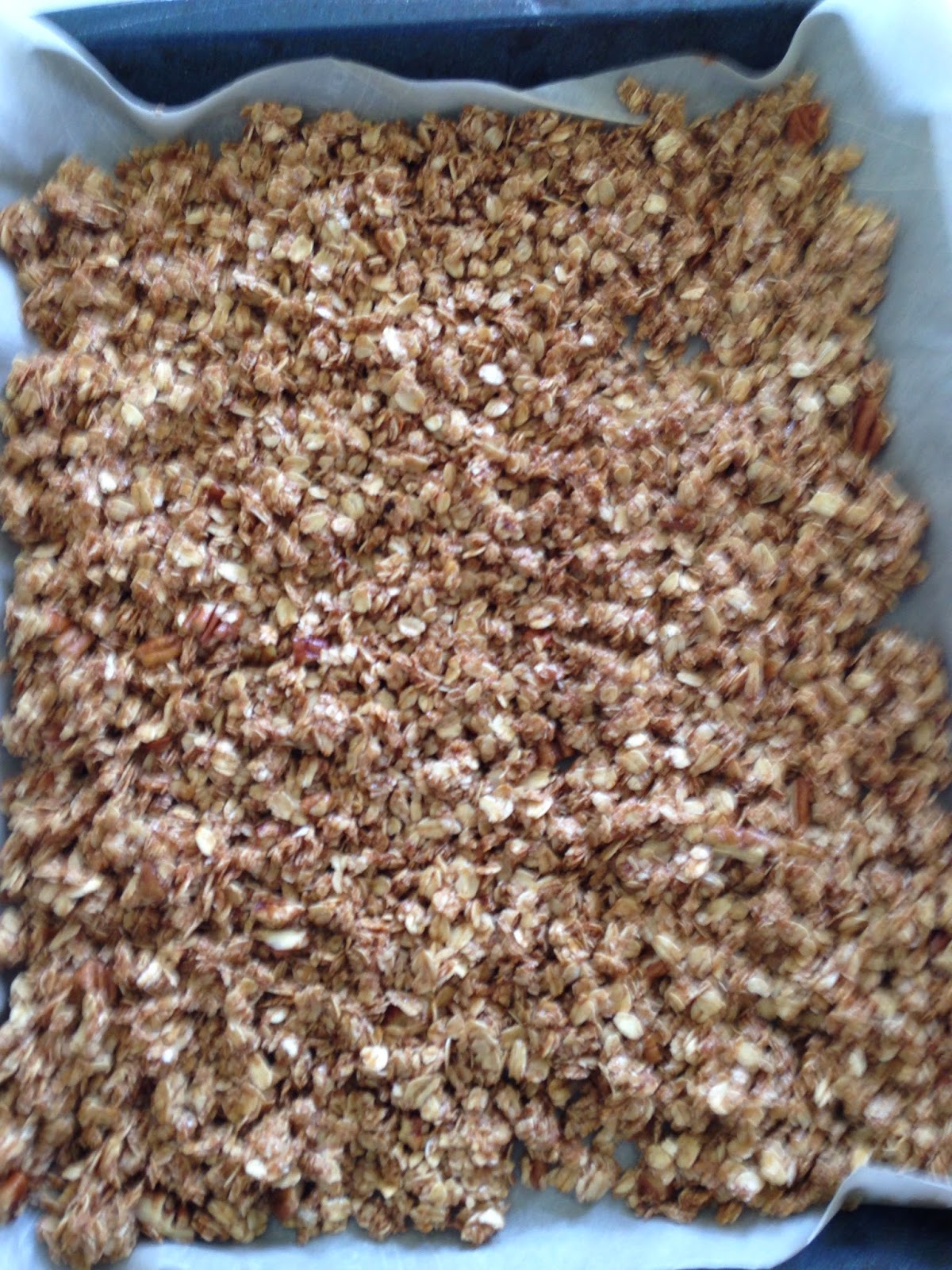 Actually, the ciabatta and basic sourdough are about the same thing except the ciabatta dough is wetter and thus less formed at baking time. Still chewy and crusty, though.

I've been baking bread for about twenty years, but my foray into sourdough only just started a few years ago. In 2013 I discovered the ease of using a cast iron pot for baking a perfectly formed old-fashioned loaf and posted about it in Crusty Sourdough 101 alongside a how-to for making the dough.

The granola is something I've been working on for the last six months or so. The basic oatmeal and honey version here is simple to put together and has a nice crunch, but that's for another post.
Posted by Trish at 11:25 AM

Email ThisBlogThis!Share to TwitterShare to FacebookShare to Pinterest
filed under: bread, cooking, recipes

Oh my! Everything looks so good. You've been busy!! :) Have a nice weekend!