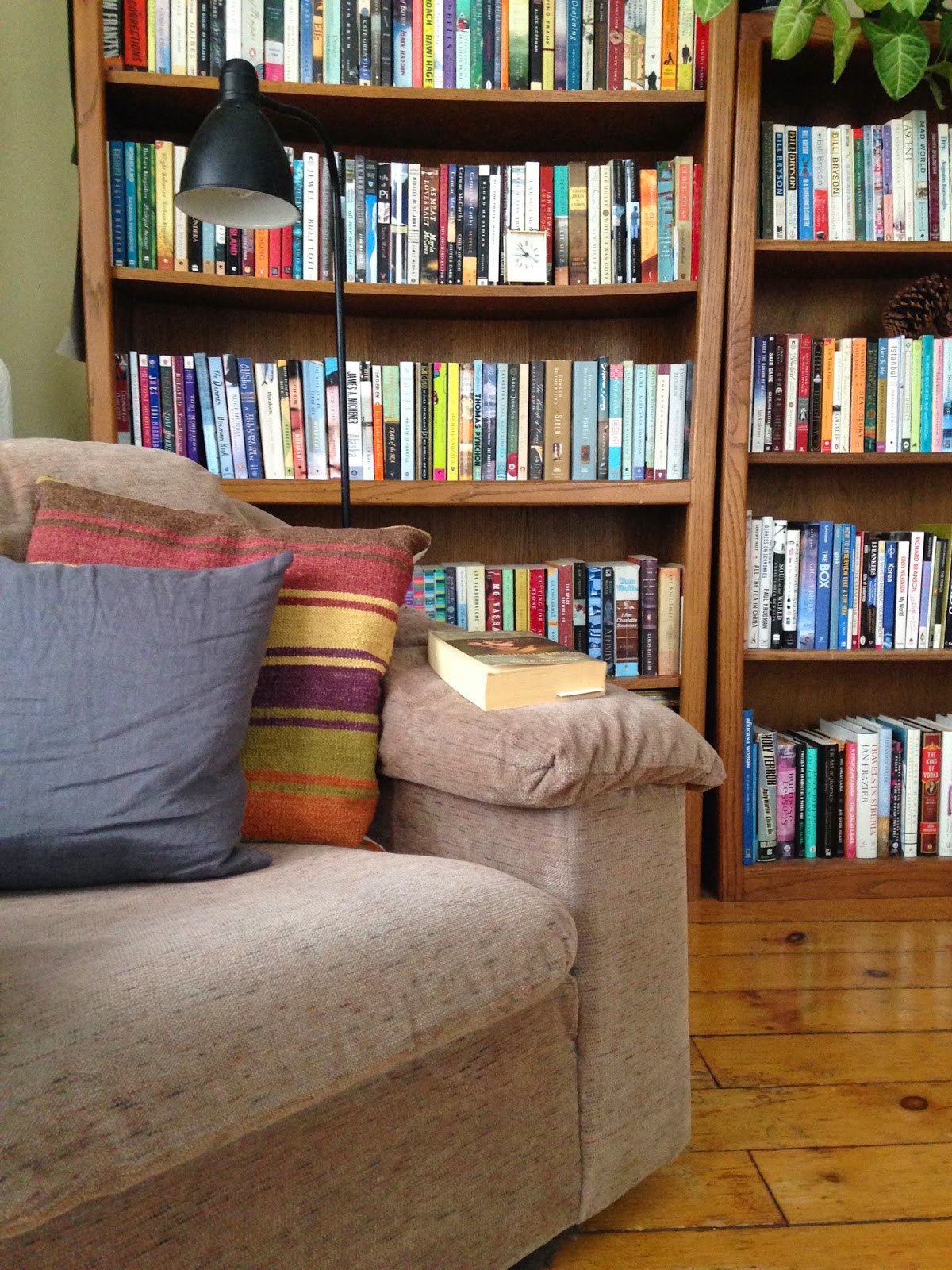 It's another freezing cold and grey February day here and it's Sunday which means I'll be in my reading chair until further notice. I'm hoping to finish the last hundred pages of Thomas Mann's Buddenbrooks, a book I am absolutely loving much like his Magic Mountain which pretty much floored me last year. His writing and richly layered stories remind me of Tolstoy, no gimmicky literary affectations like alternating POVs, a favourite of authors today that drives me absolutely batty, and the endless backstories they all feel we MUST have but do nothing to move a story along. No, it's just straight-up linear story-telling, although I must concede that Tolstoy has been known to take us off on tangents at times - the agricultural practices in 19th Century Russia right in the middle of Anna Karenina, and the military strategies throughout War and Peace were a bit much, but still...

Speaking of great storytelling, I've been listening to Robert Galbraith's (aka JK Rowling) The Silkworm, which is a much better experience for me than reading the print version, for some reason. As with A Casual Vacancy and The Cuckoo's Calling, JK Rowling's adult books, with the right narrator, make for some really satisfying listening experiences. Sign me up for everything with her name on it because this book nerd can't get enough.
Posted by Trish at 10:34 AM

I'm tired of the alternating POVs too. Several books I have read recently were written that way.

I know, right? It's okay once in a while, but it just seems authors today are scrambling to do anything BUT a linear story. It's really annoying.
*grumble grumble*