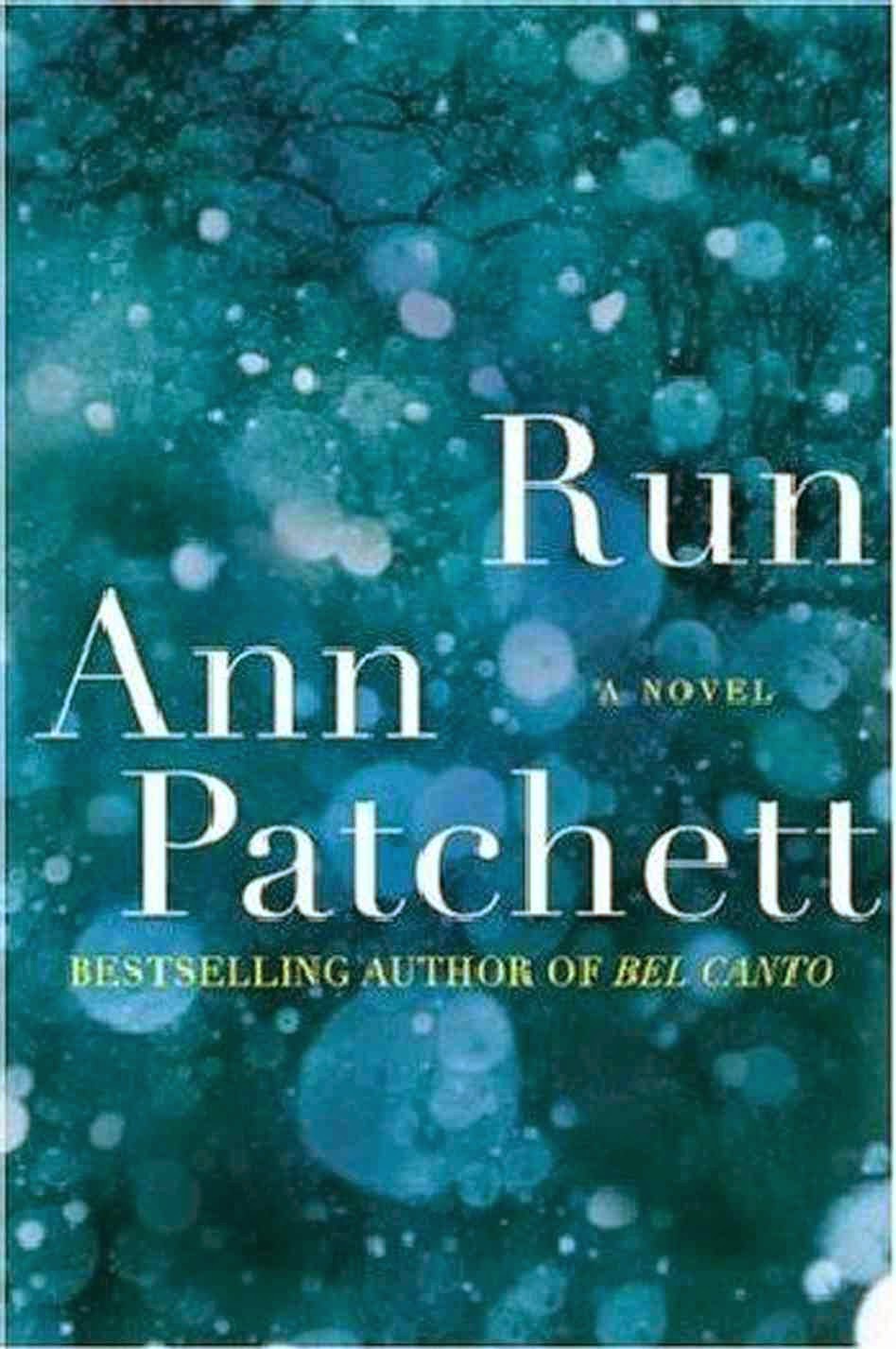 This was only so-so for me. I listened to it as an audiobook and found the narrator to be all wrong. I also had a huge problem with all the backstory. The book itself only takes place in a 24hr period and yet we keep getting looped back into these people's former lives, being brought up to speed with who they are now and why they're doing/thinking/feeling All The Things. It got to the point I was sure I had missed a chapter or some important scene because, huh? how did we suddenly get here? What just happened? Ugh. I don't know. I'm not a fan of randomly stitched together chapters. The premise of the story is good, though: adoption, multiracial families, and setting an example of a greater responsibility towards the people in one's community. I could see the stars aligning towards a pretty predictable end by the middle of the book but was compelled to continue just to confirm my predictions. And, ehn, yes, sure, the ending is good, exceeding my expectations, even. I just couldn't get around the clunky patchwork of chapters.

(back cover)
Since their mother's death, Tip and Teddy Doyle have been raised by their loving, possessive, and ambitious father. As the former mayor of Boston, Bernard Doyle wants to see his sons in politics, a dream the boys have never shared. But when an argument in a blinding New England snowstorm inadvertently causes an accident that involves a stranger and her child, all Bernard cares about is his ability to keep his children - all his children - safe.
Posted by Trish at 5:30 AM

I *did* like this book, though it's so long ago that I read it that I don't recall the particulars. I recently read Patchett's collection of essays and I think it's my favorite of her books.

Normally I enjoy Ann Patchett, and admittedly I'm warming up to this one as time goes by, I just got so frustrated with the ponderous pace while in the middle of it.

I haven't read her essays yet but I can already see I'll have to add them to my TBR shelf.